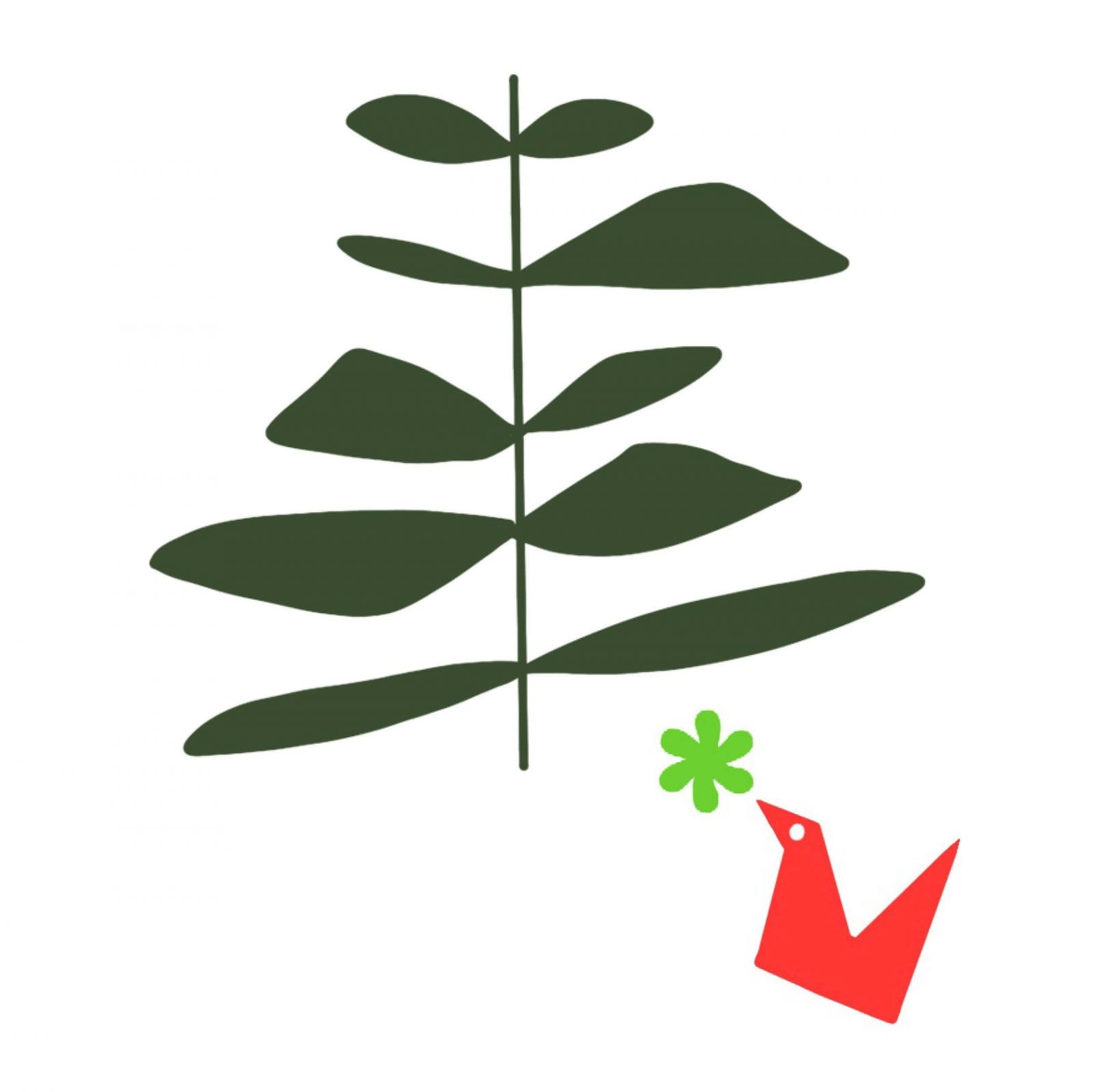 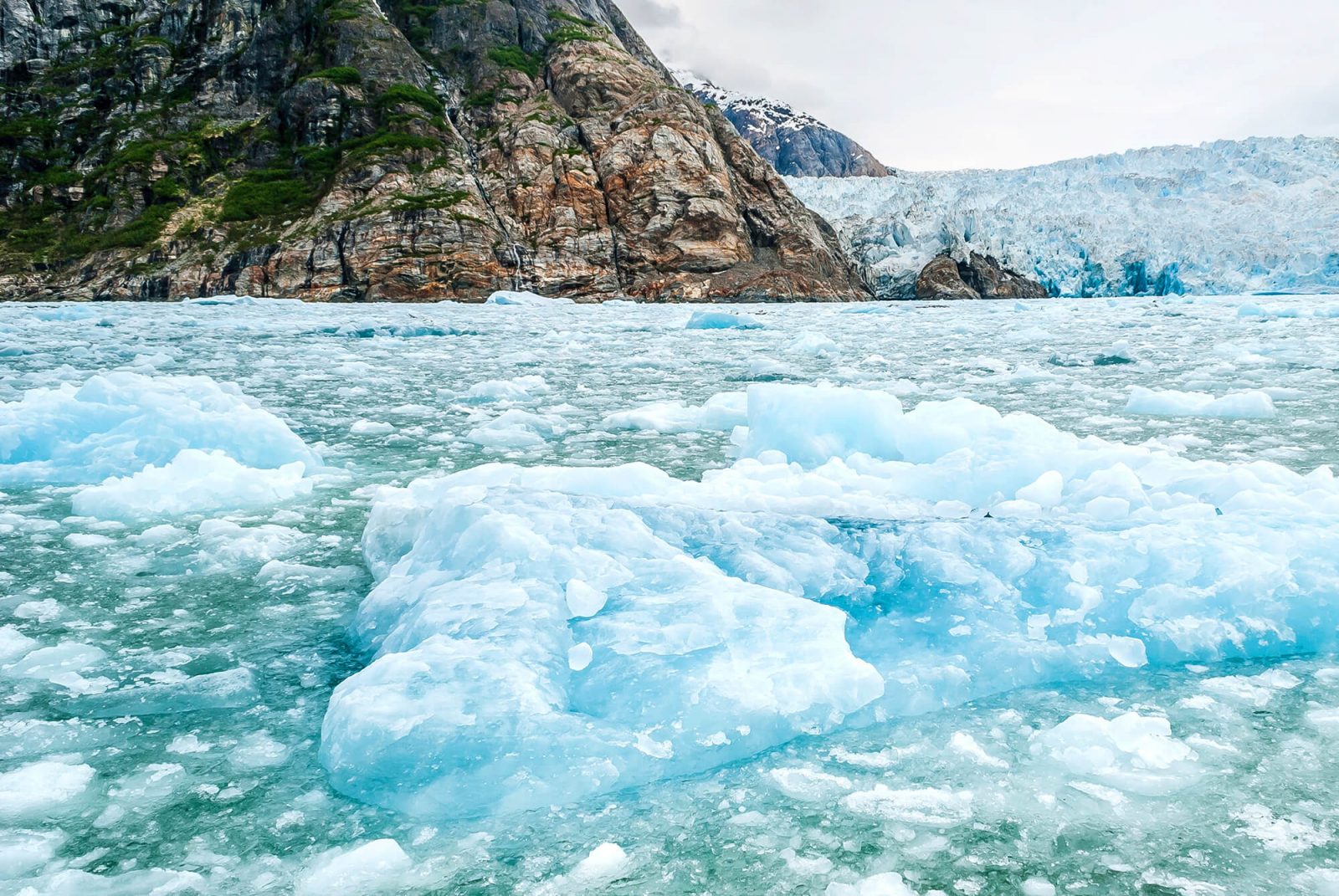 “Surely we all have a responsibility to care for our Blue Planet.  The future of humanity and indeed, all life on earth, now depends on us”

The urgent need to combat the climate crisis has never been clearer. We now know that greenhouse gases (with carbon dioxide by far the most common greenhouse gas) trap heat and cause the average surface temperature of the planet to go up.

To stop the warming and avoid the worst effects of climate change we need to stop adding any greenhouse gas emissions into the atmosphere. And, because we think it is impossible that the world will be able to create zero emissions, we talk in terms of “net zero” – what greenhouse gases we do release will need to be removed somehow.

And with just under 300,000 small and medium-sized retail owners in the UK, if everyone makes the practical changes required, it will make a massive difference.  Every step taken contributes to the global fight against irreversible climate change, and the more businesses that commit to making sustainable choices, the bigger the impact.